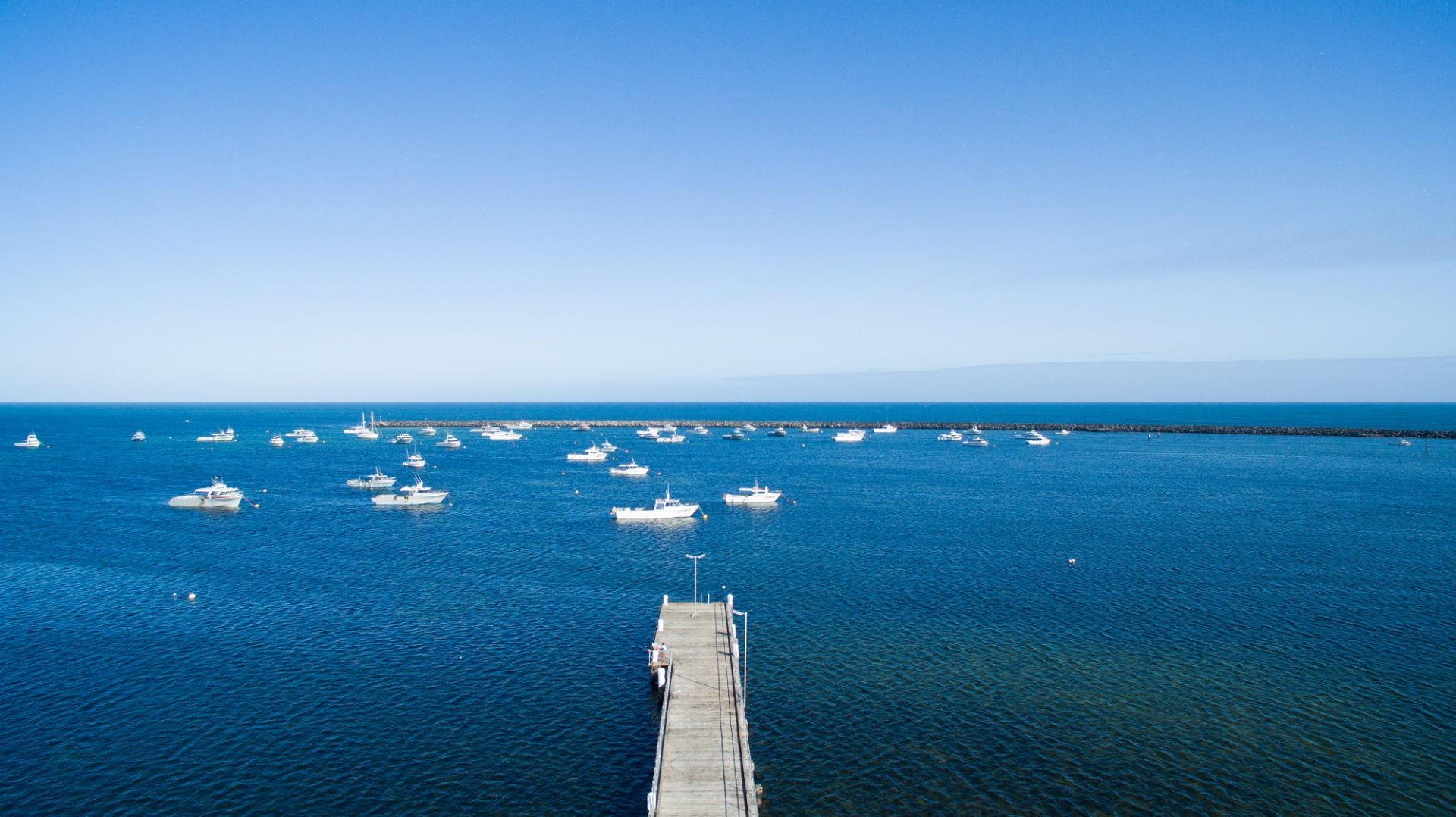 The Stage 2 Waterfront Project at Port MacDonnell is one step closer to being complete as the year finishes with some significant progress along the foreshore.

Civil works have started with excavation and removal of some of the sea wall at Standish Street. Electrical and water connections are being trenched in and before the end of December all the concreting will be completed in both areas.

At the beginning of the year Council decided, one shelter on sea parade currently located near the playground will be removed as it poses a safety risk and holds an old power-box which is part of the overall electrical re-configuration and upgrade. The remaining two shelters further west on Sea Parade will remain and be restored. Visitors will have three shelters in the immediate vicinity of the playground to use; one in the playground, one adjacent to the playground which is disability friendly and the existing four-way green shelter will remain as is.

Artefacts and historical items from the Standish Street area are being stored by Council and will be relocated to a new space near Tenterden Reserve sometime in the future, where a new memorial space will be established recognising those lost at sea.

Some of the playground equipment is being repurposed for other areas of the district, after a safety audit is conducted. The little boat in the current playground will be renovated and installed in the new playground, along with relocation of the Liberty swing from Lions Park.

Mayor Richard Sage said he is happy to see things are moving along.

“The project has been delayed as a result of COVID-19 and unfortunately Council are running three months behind the original schedule, which has pushed the completion date out to end of March 2021. Staff have worked with Gambier Earth Movers to prepare a well thought out construction schedule that allows for continued use of the existing playground through summer and poses little disruption to the foreshore over the next three months”

“As a Council we are excited to see the vision of the local youth come to life and it will be a great project to start 2021.”

For more information people can visit the Port MacDonnell Community Complex where a permanent display is set up for this project or visit https://yoursaydcg.com.au/stage-2-waterfront-project-port-macdonnell for updates or to make a comment on this project.

The Waterfront Stage 2 is an $865,000 foreshore redevelopment supported by the District Council of Grant and the Department for Infrastructure and Transport.